If you are new to the world of coaching, we recommend that you read this guide before you choose a course.

Analytic-Network Coaching (A-N coaching) is a system that helps clients to develop their personal, authentic leadership approach and strategically influence the networks in which they work, to create positive transformational change. It is not a prescriptive coaching formula, but a process developed by Dr. Simon Western, in which coaches work systematically and adaptively through five “frames” to help their clients to discover deep personal insights, identify and strive for desired change, develop connectedness and understand how to deliver individual and organisational transformation.

This training programme is for experienced coaches to learn and master the A-N five frame coaching system.

Today we live and work in a networked society, a globalised and connected world. In the workplace, the machine metaphor that dominated the 20th century is no-longer fit for purpose. It is replaced in the 21st century by the metaphor of the eco-system, representing our inter-dependent, networked and fast changing workplaces. Large and small organisations are realizing that new forms of leadership are required to influence the eco-systems in which we work; eco-systems made up of technology, machines, architecture, people and nature. ‘Eco-leadership’ captured in Simon’s book Leadership – A Critical Text (Western, 2013) describes the new form of ethical and practical leadership required for our times, and is recognized by scholars and practitioners internationally.

In his coaching and consulting work with CEOs and senior leaders in global businesses and large public sector organisations, Simon found that there was both, recognition of and a desire for change, but very little practical help to support it. This prompted him to spend five years researching and practicing coaching methods to refine how to develop leaders to think and act in authentic and networked ways. This research can be found in Coaching and Mentoring – A Critical Text (Western, 2012), which defines the first meta-theory of coaching, and applies coaching to the challenges of today’s networked society.

Through his acclaimed theoretical work on coaching and leadership, Simon has produced the A-N Five Frame coaching system, that supports the development of Eco-leadership.

Put simply it is coaching new leaders for new times.

WHAT YOU GET FROM THIS COURSE

This course is for experienced coaches who want to ‘up their game’ and maximize their impact at senior levels. Numbers are limited. It is a 3-day accelerated training programme, combining theoretical and experiential learning.

Each day will run from 9am to 5.30pm (latest) with breaks for coffee, lunch and networking. Sessions will consist of seminars, group discussions and observed coaching practice with opportunity for feedback. 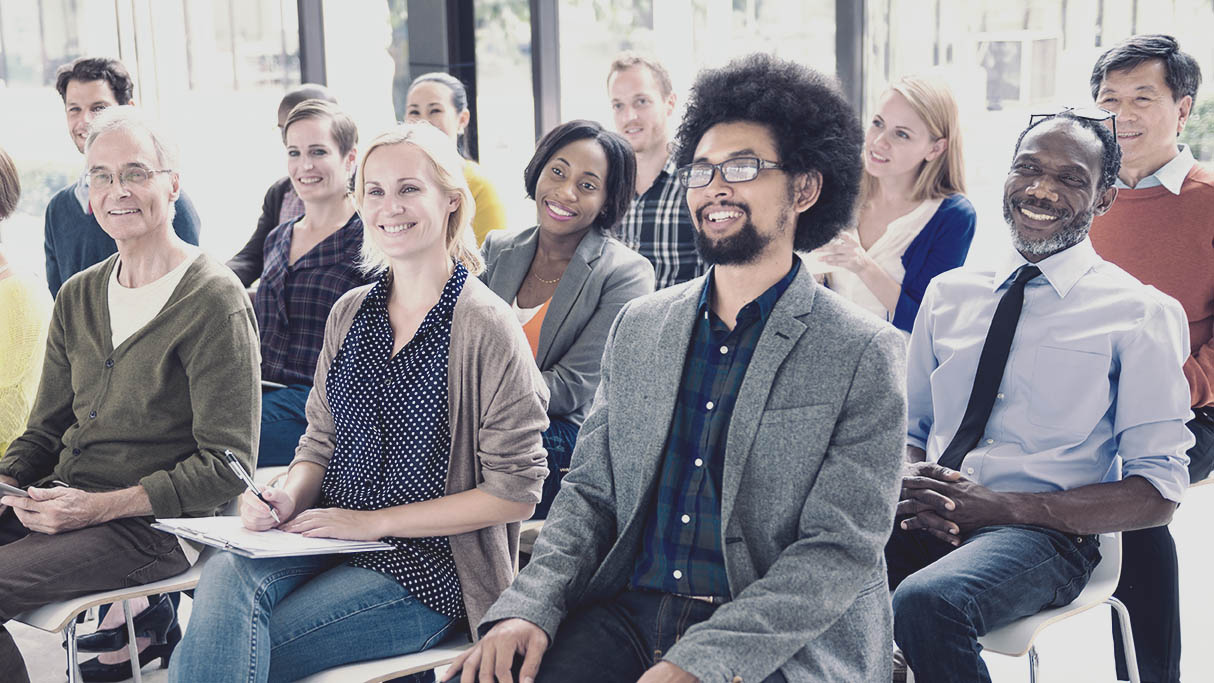